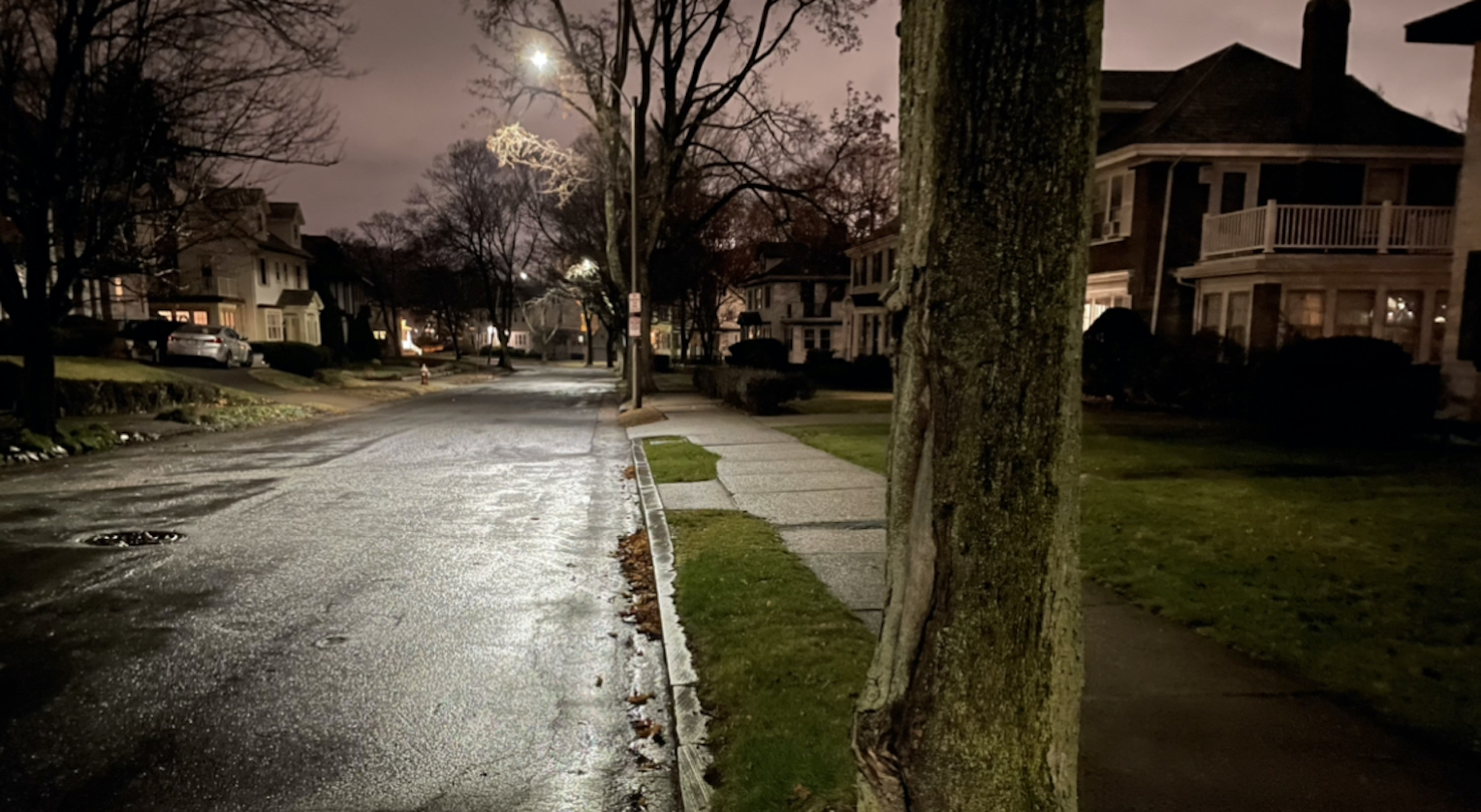 Newton residents made their voices heard during discussions over parking regulations on Grove Street and a request for a stop sign on Exeter Street at the September 15 Traffic Council meeting.

The Newton Traffic Council meets monthly to discuss parking regulations, safety zones and stop sign requests in the city. Most of the requests were approved without much public comment at Thursday’s meeting, but motions TC43-22 and TC46-22 sparked lively conversation.

Charney said only three cars were regularly parked on the west side of the street until national developmenta real estate development company, moved into the neighborhood about 20 years ago, and the company’s employee parking lot began spilling out onto the street.

The current policy is that parking on the east side is restricted between 9 a.m. and 11 a.m. – when company employees report for work – discouraging them from overflowing onto Grove Street, according to fellow resident Mark Golden.

Charney proposed that parking be limited to the first three traffic signs on the east side of the street, and that open parking be permitted on both sides thereafter.

Golden said the existing policy had worked for 20 years and that creating open parking on the east side while restricting the west would only bring more overflow parking onto the street. Since Grove Street is a-Way Street, the opening on the east side – the right side of the road – would inevitably invite overflow parking there, according to Golden.

Restricting parking on the west side would also cause other inconveniences for neighbors, Golden said.

“It makes it difficult when an electrician, plumber or guest comes to visit our house, or when a neighbor forgets to move their car in the morning and we get a ticket,” Golden said.

David Koses, the city’s transportation coordinator and chairman of the traffic council, suggested the city completely restrict parking on the west side while opening up the east.

“I think we should do something simple,” Koses said. “Again, I don’t understand what the problem is with having cars parked on a public road.”

Council also discussed the possibility of issuing parking permits to residents, but the idea received mixed responses from councillors.

Council passed a motion to keep the item under discussion.

TC44-22 requested the addition of a stop sign at the intersection of Exeter Street and Berkeley Street, where there is already a T-stop sign. Koses said that although Council of circulation generally approves of this type of request, it could reject it if the public opinion opposes it.

Public Works Department transport engineer Isaac Prizant said there had been no reported accidents at the site in the past five years.

Resident Thomas Riley objected to the installation of the stop sign, saying it would clutter the area and he did not encounter any safety issues there.

“I’ve had three kids who have always walked across this street to Peirce Elementary School, and I walk my dog ​​down this street, and there’s never been a problem,” Riley said.

After lengthy discussions, the board approved the request with a vote of four yeses and one abstention. Koses also explained the appeal process to participants, saying they could file one if they feel strongly against the sign.